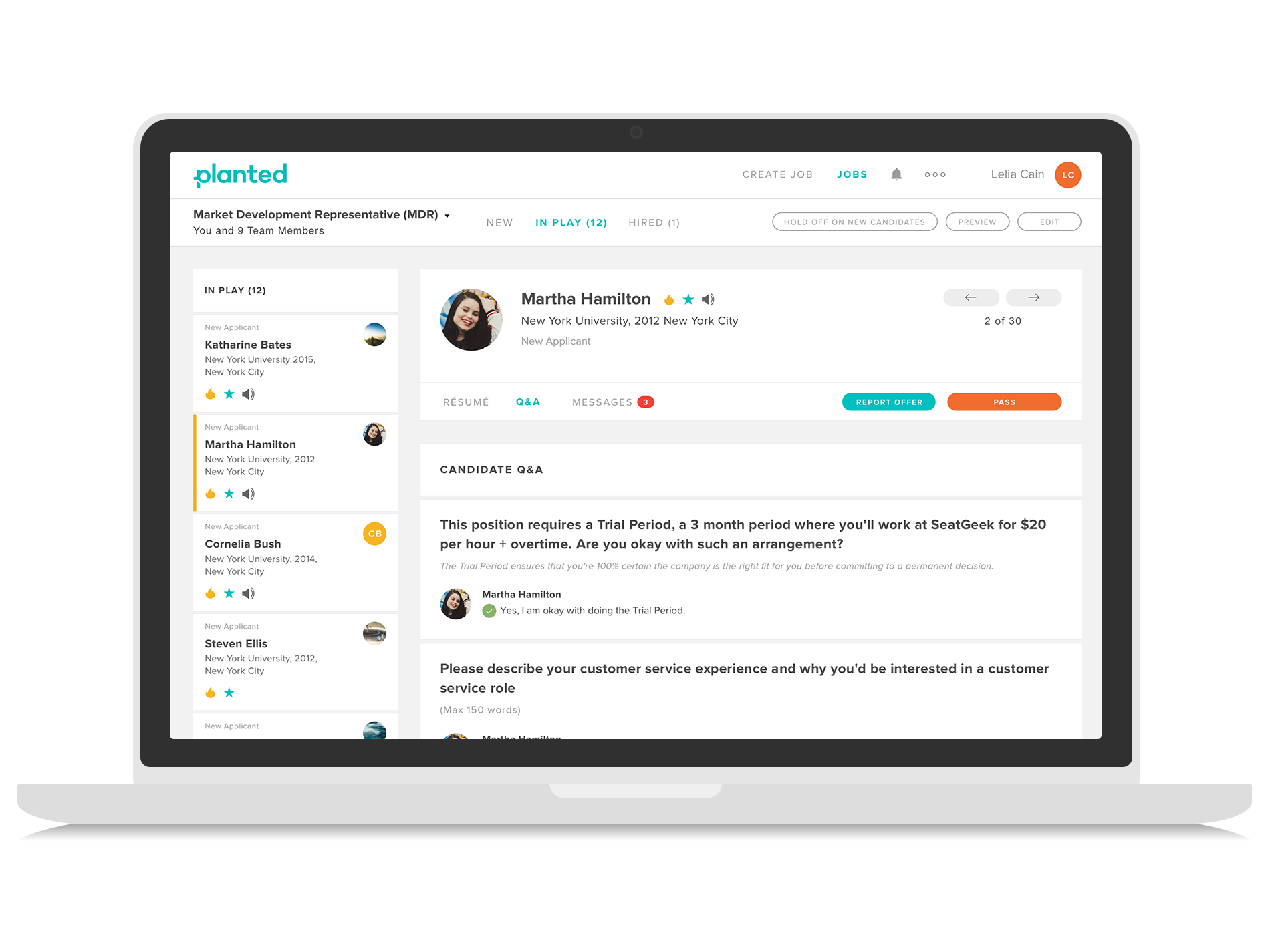 Planted connects job seekers with high-growth startups. The goal was to rework and improve the UX and UI of our MVP desktop Web app and marketing screens for hiring managers. The hope was to make it easier for them to manage the hiring process. In addition to this, new features would also include the ability to communicate with candidates directly on the platform, and the ability to manage team members.

As the only interaction designer on a small team, I collaborated with the stakeholders on UX and UI. I brought ideas to life through delivery of wireframes, visuals, icon design, interaction design, and final design documentation. Before and after launch, I helped with design QA.

We believed making updates addressing the needs of the hiring managers would make our product more valuable to our customers. Dealing with issues such as the lack of key functionality and a consistent visual language would give our customers the tools they need in a modern interface that would resonate with the high-growth startup culture. Creating a system using the smallest amount necessary of reusable elements would also allow us to easily tweak existing features and efficiently deal with future additions. 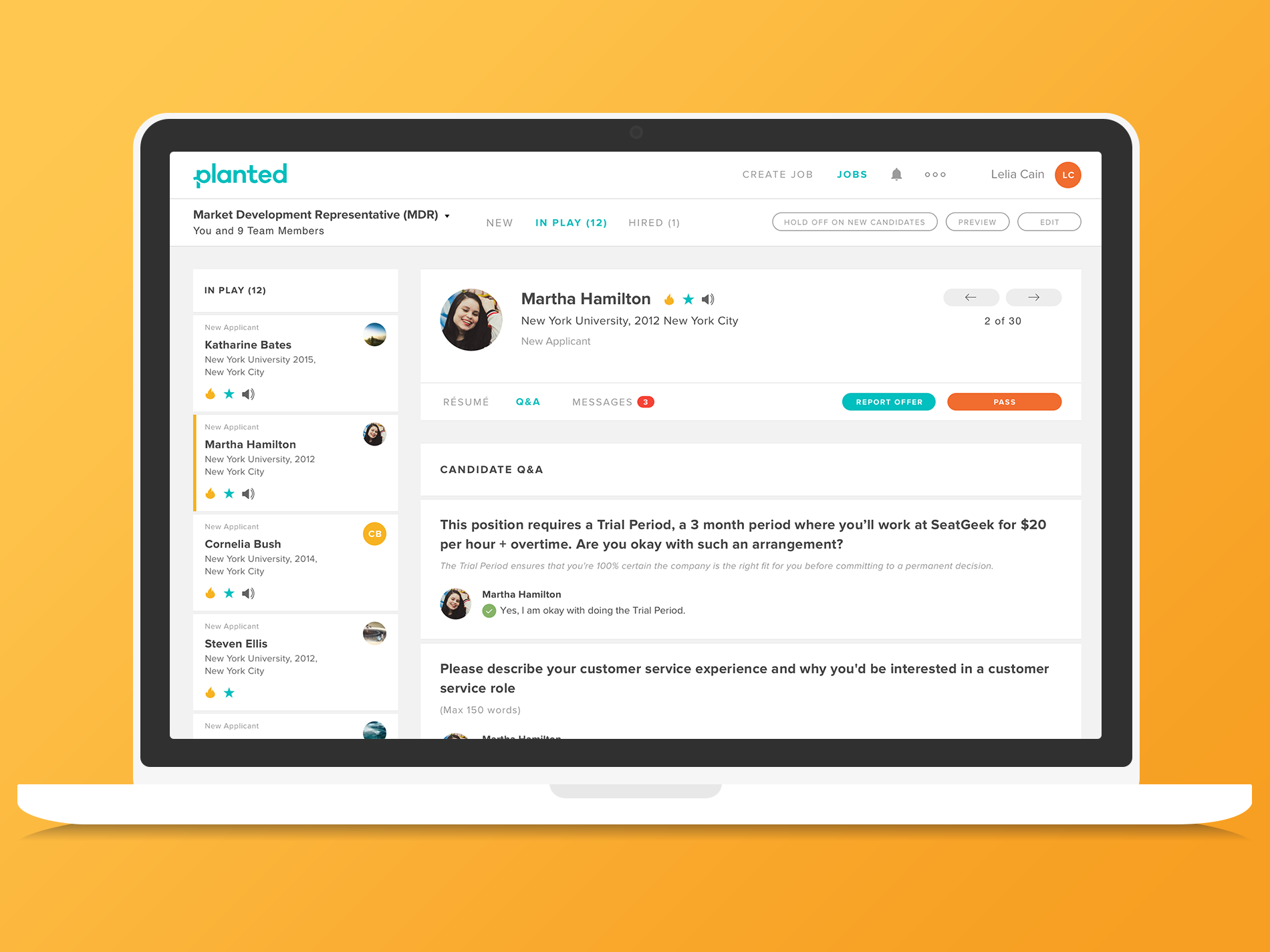 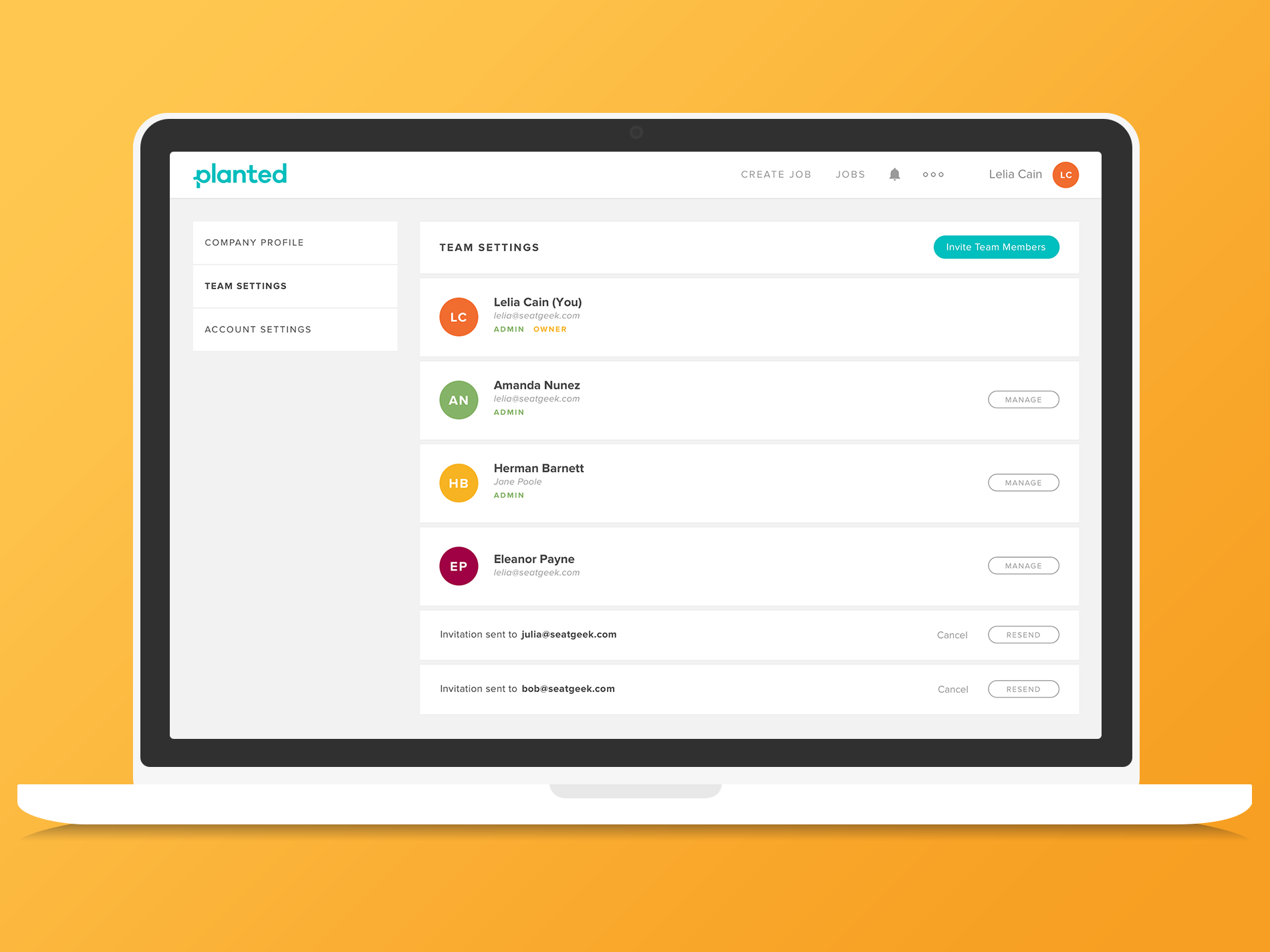 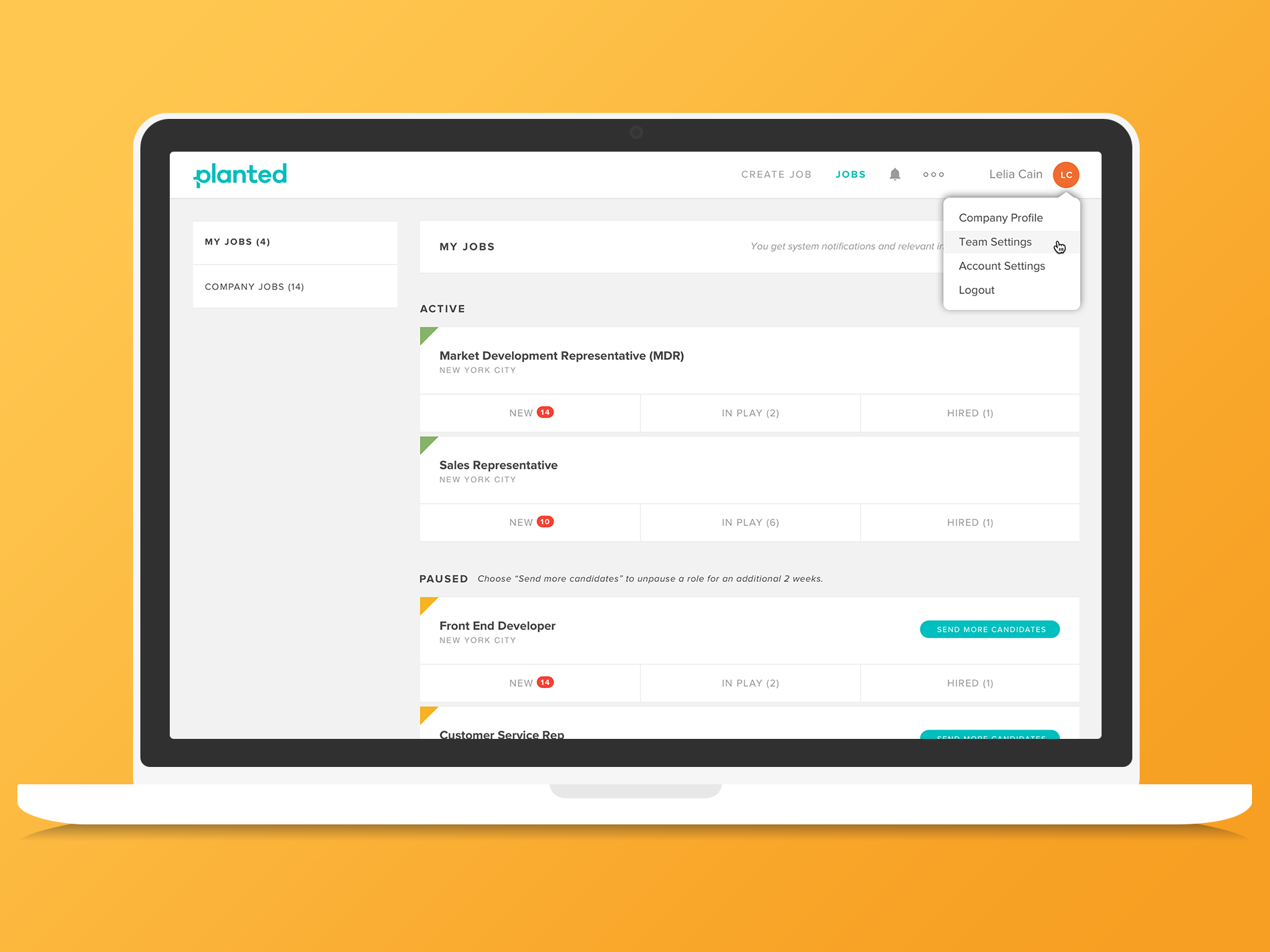 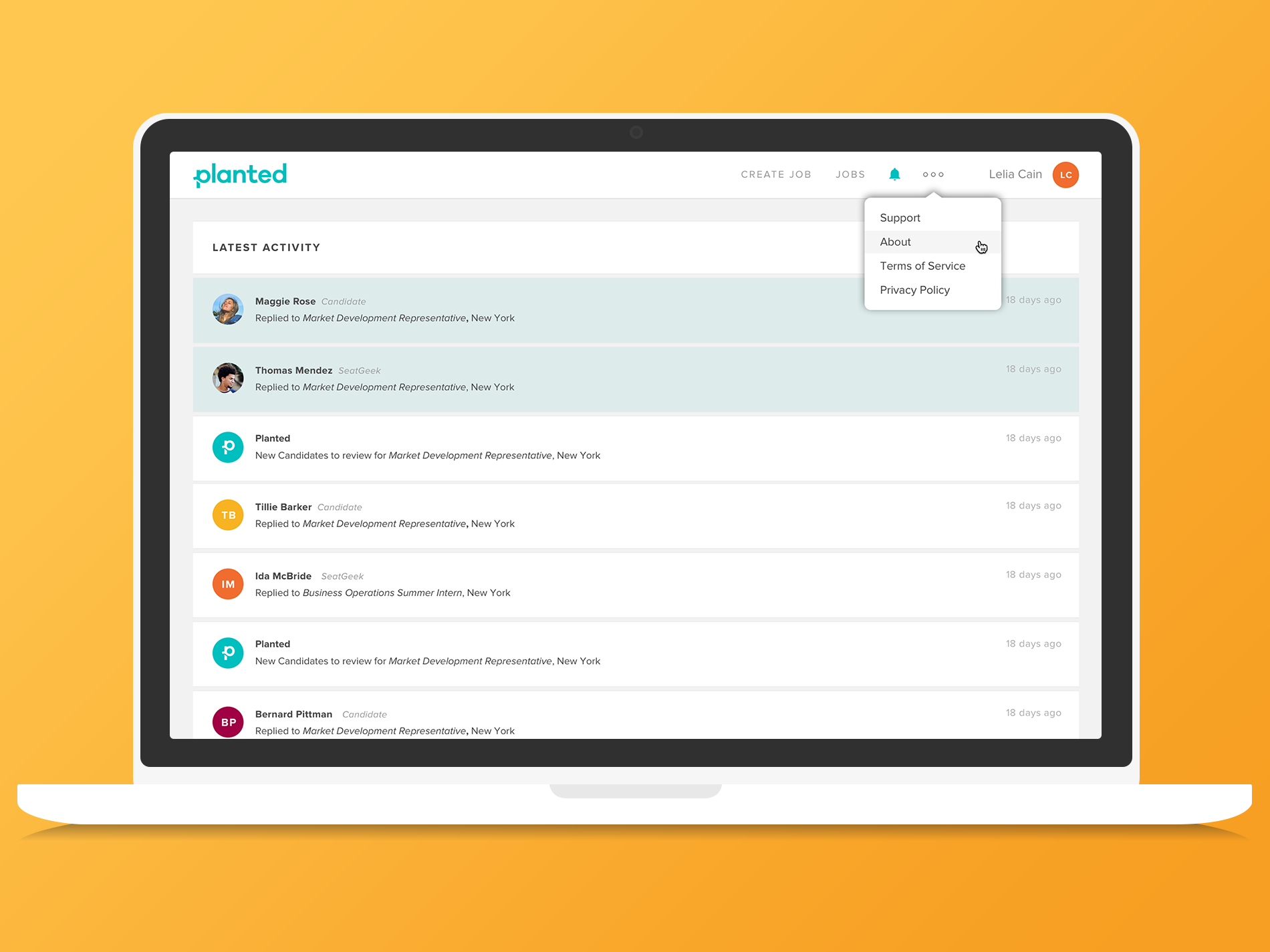 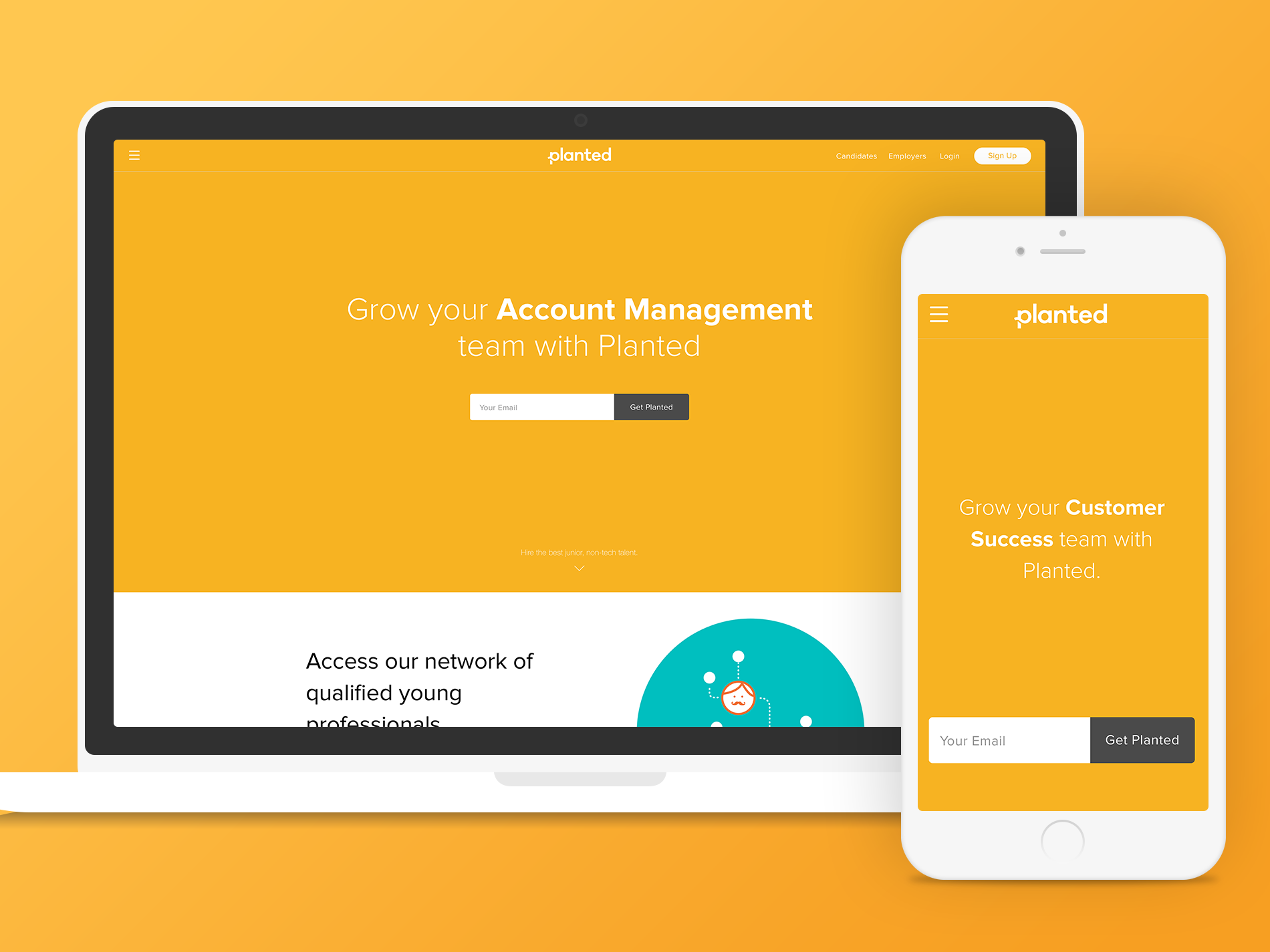 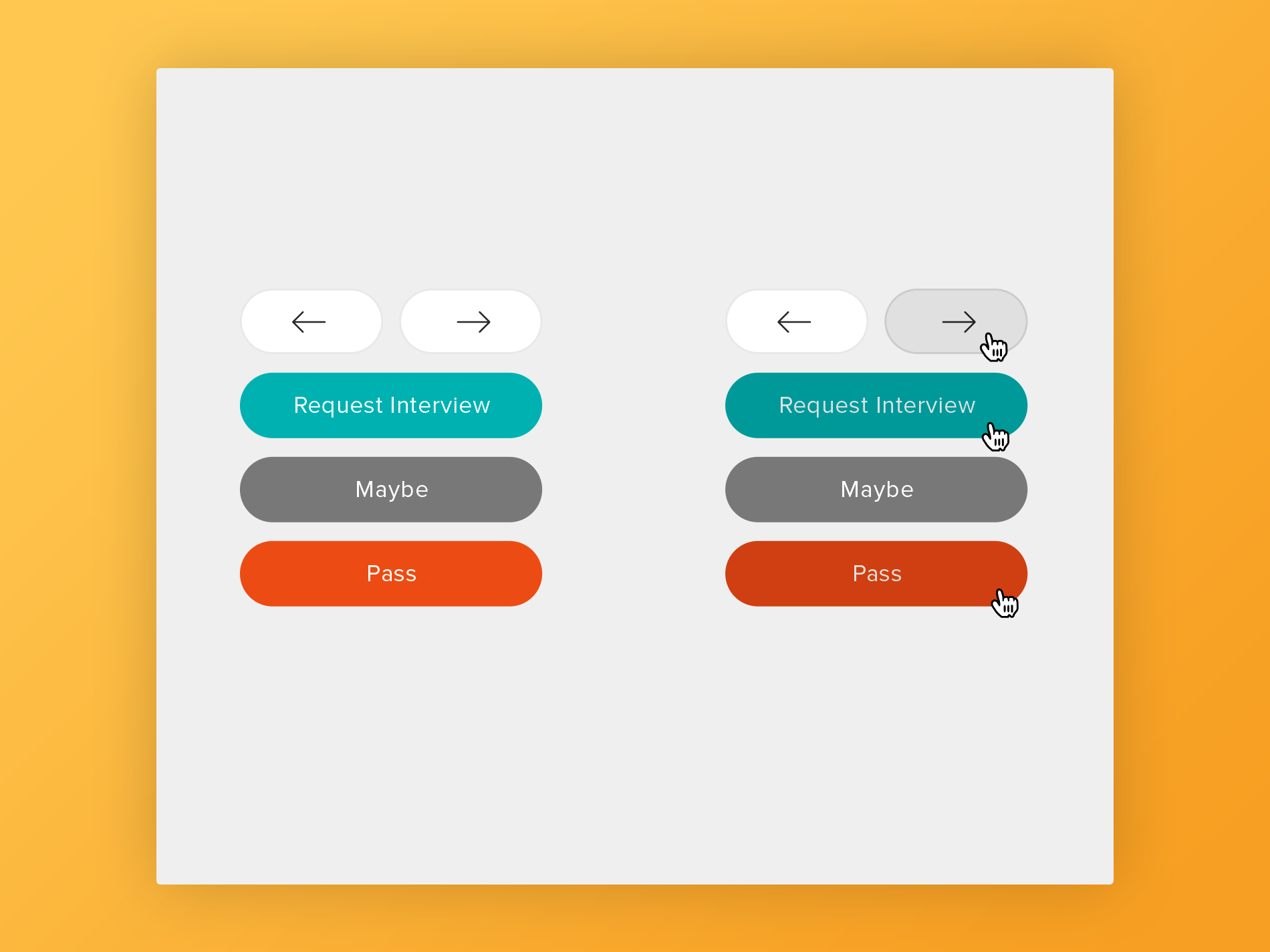 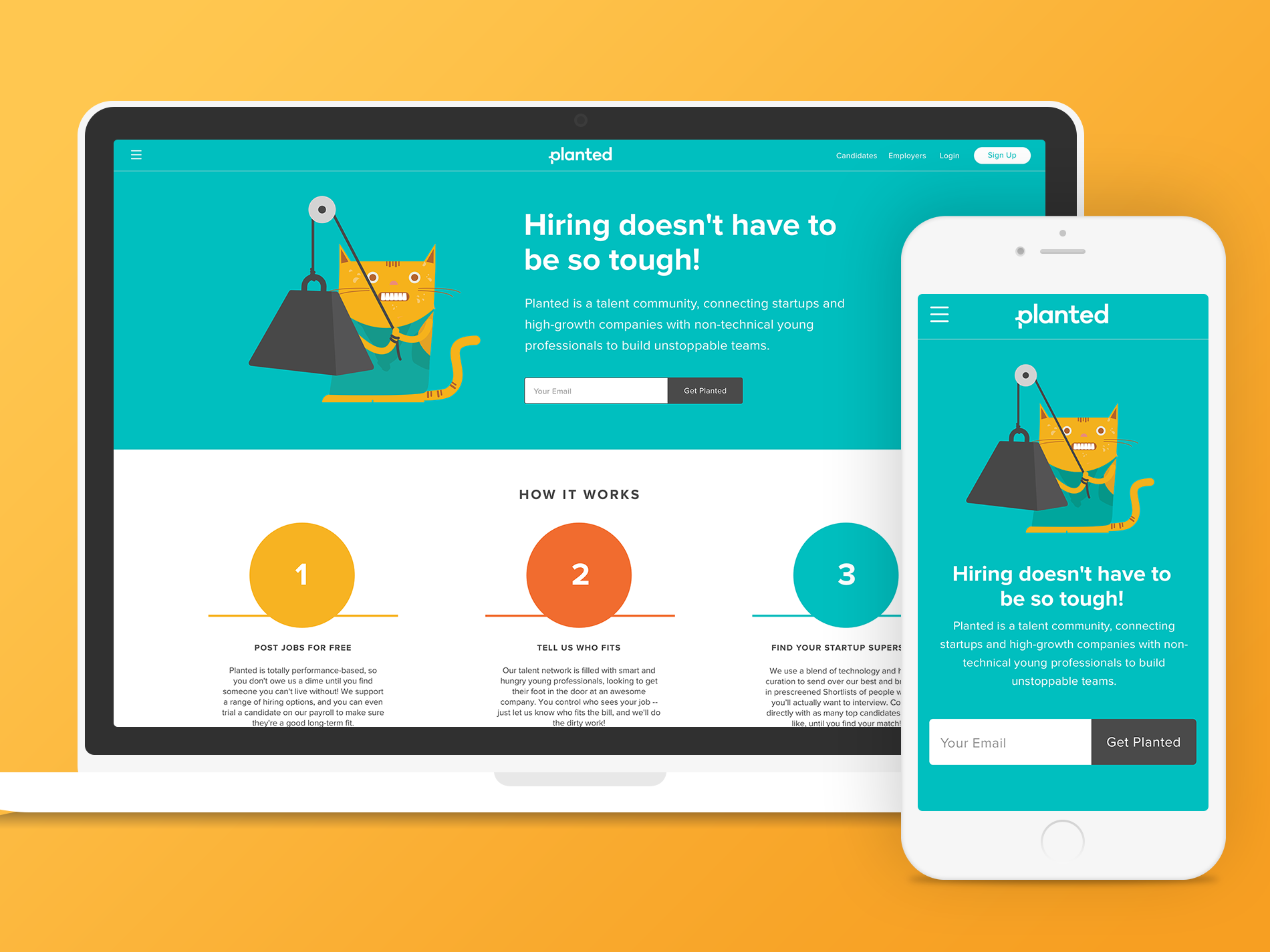 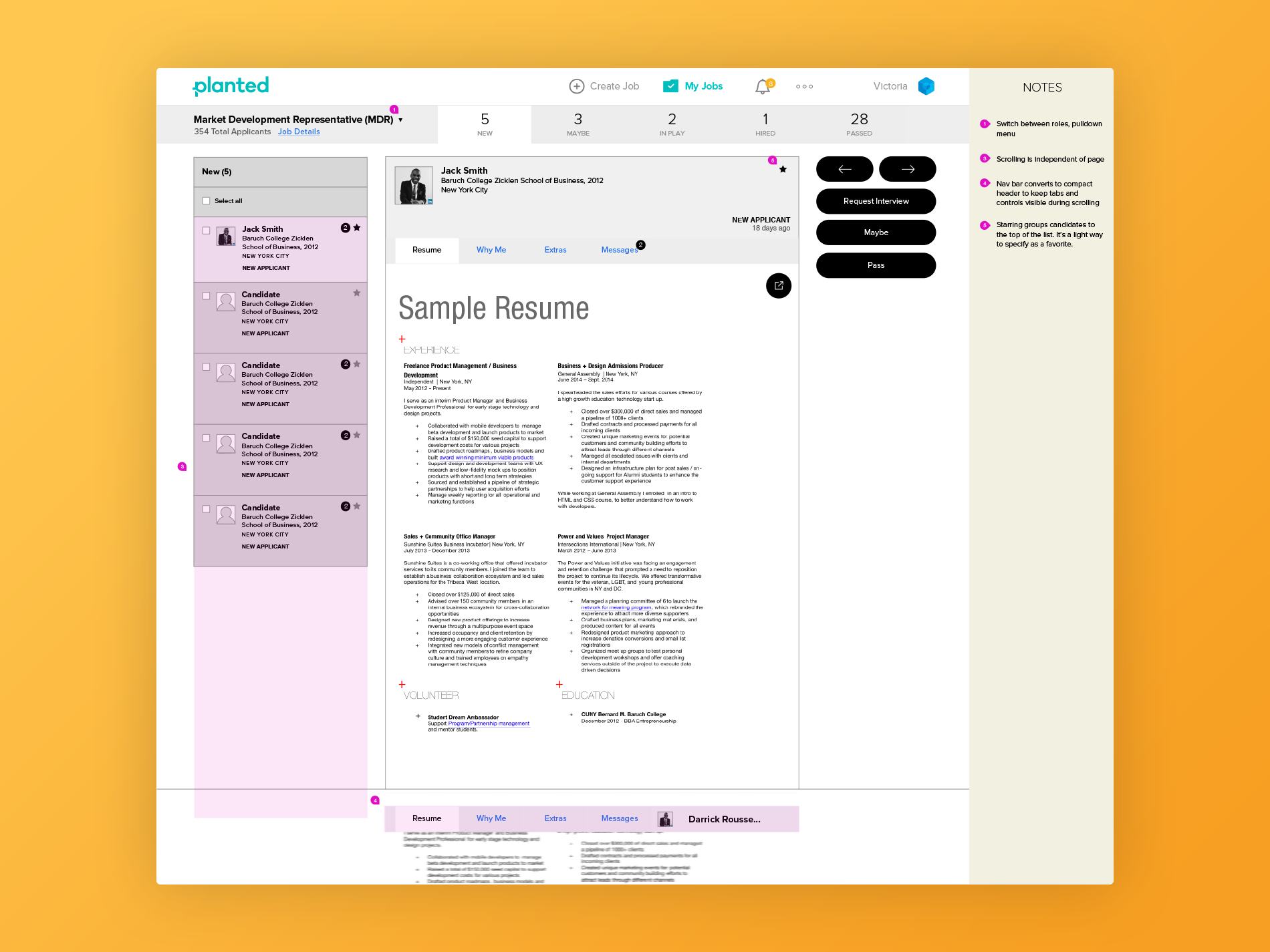 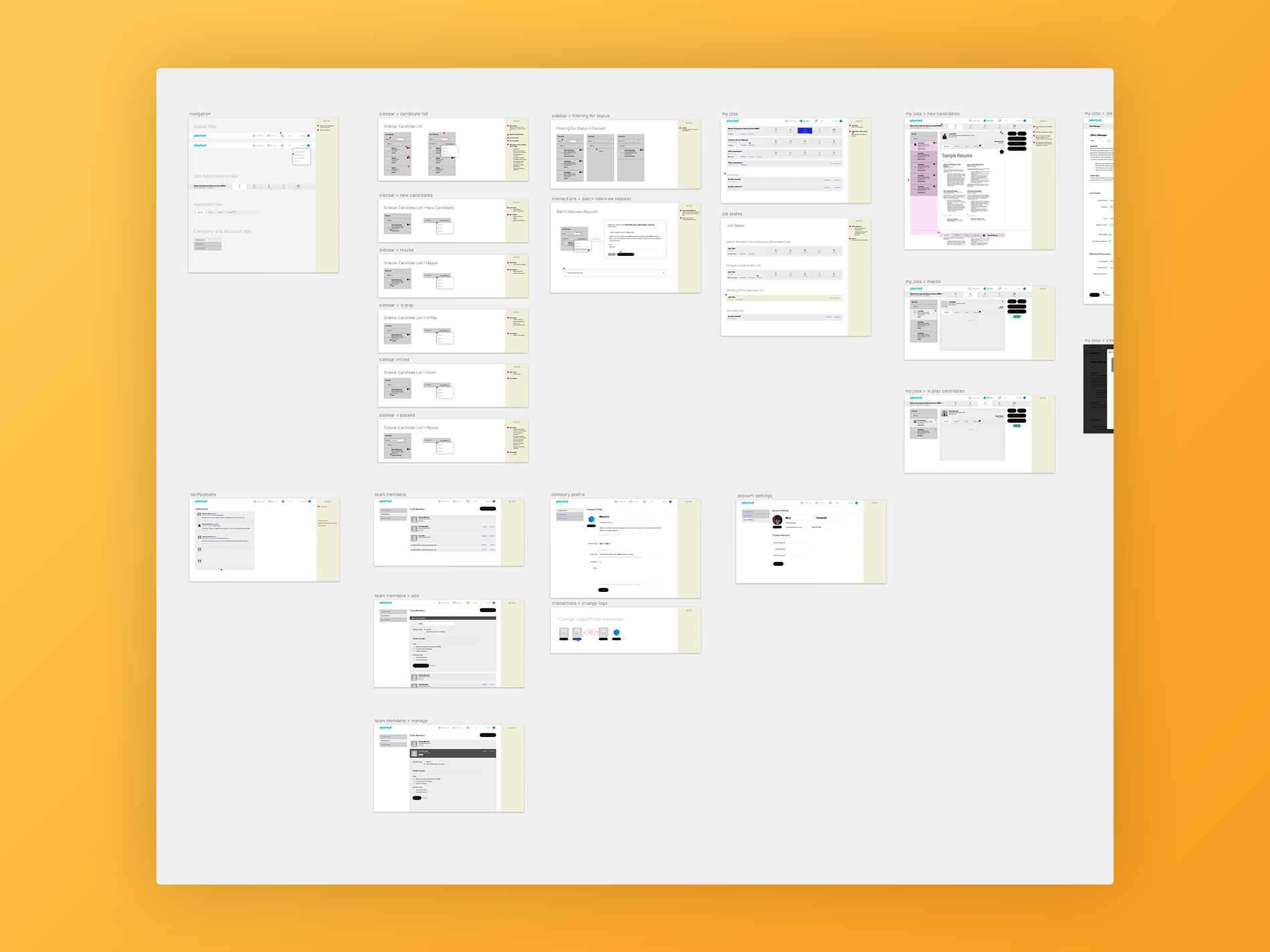